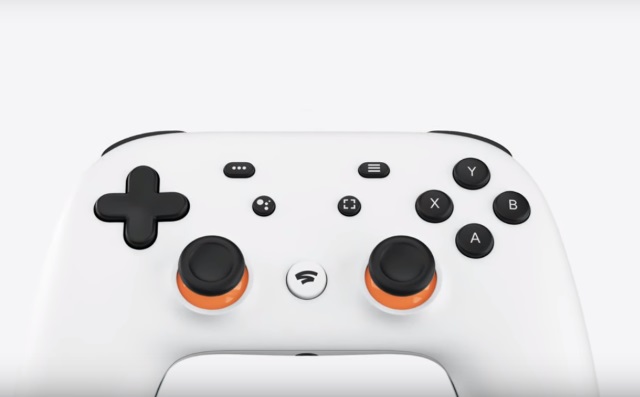 Google Stadia is set to release in 2019 and could, potentially, be the cloud-based streaming platform for gamers that will change an industry at the peak of its powers.

Stadia will feature the ability to play on phones, tablets, computers, and on TV’s, with Chromecast functionality also available.

Stadia is described as a ‘Netflix for gaming’ and requires a fast and reliable internet connection. Users simply open a new tab in Chrome, wait five seconds, and the process is complete. Gamers can use mouse and keyboard or connect the Stadia controller using Wi-Fi.

All the back-end work is done through Google servers, not like traditional gaming platforms where graphics and gameplay works through the internals of the hardware.

This is a big deal for gamers because it doesn’t force them into buying hardware, though Google gave no indication on the cost of games for Stadia nor the official controller.

Expect games to retail for a similar price as digital releases currently, but also, monthly subscriptions to the service are also likely (like Netflix) with varying packages on offer. Upcoming shooter Doom: Eternal is confirmed to be releasing on Stadia, but no other announcements about launch titles were given.

Google promises 4K resolutions, but interestingly, Stadia features a built-in Google Assistant feature that will allow gamers to seek help in game (for passing a certain level or finding a treasure etc.) without having to switch screens.

Stadia will release in the US, Canada, Europe, and in parts of the UK later this year.