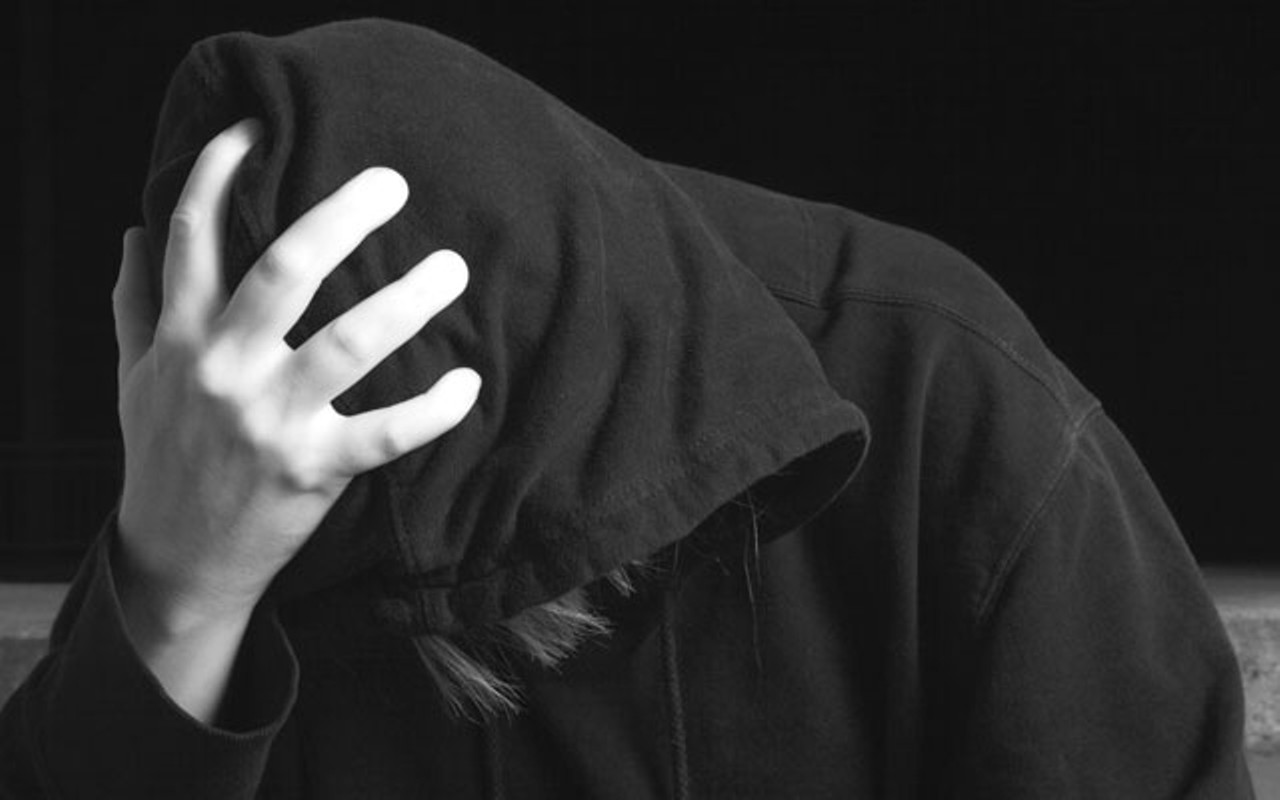 How do I feel inside? Do you really want to know?

I’ve long said that most bits of advice I give people have a certain amount of hypocrisy to them, because often times, I am indeed a hypocrite.

Me and the truth have a love/hate relationship at the best of times because I love encouraging others to speak their truth, but I at the same time, I desperately struggle to speak my own. I struggle to advocate on my own behalf and I keep a lot of my emotions locked away inside my heart.

It feels like every time I make a conscious decision to get better, to be better, and to promote positivity, I make a decision that makes me look and sound like that angry man shouting into the void that many have called me in the past. That same decision also makes me look like a hypocrite, and in turn, has me reflecting on myself in a negative light for so long until I literally feel like I am going insane.

The truth is, I am angry a lot of the time. I am angry at myself for letting those voices get inside my head, but more so, I am frustrated that I tend to hurt so easily. I feel vulnerable to hurt, the exact opposite of where I had hoped I would be in this day and age. I need to be stronger, calmer, and less hateful towards myself if I am to ever be a positive influencer for people going down similar paths.

I also believe in the power of realizing that not all situations in life are positive. To be able to accept a negative situation isn’t as easy as any of us would like it to be, nor is making a balanced decision on how to act when confronted by one.

What makes me want to die inside is seeing that what happened to me along my journey is happening to other people. We are made to feel like outsiders, shit-stirrers, people with negative energy, and unbalanced individuals with no grasp on the realities of life.

That happened to me, it is happening to others, and I can’t just sit back and do nothing. I’ve got to make a stand. The last time I did nothing, a small part of me died. That won’t happen again.