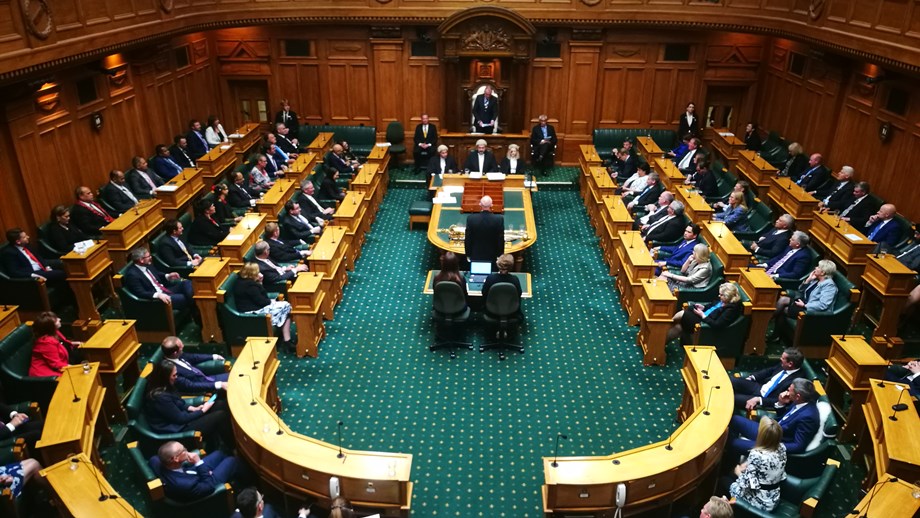 Some of the reaction from Parliament during the Green Party’s medicinal cannabis bill showed just how out of touch many elected members are with their own communities.

There is no denying that the bill came into its first reading half-baked. Definitions of qualifying health conditions were far too broad, and question marks over-regulation weren’t addressed in a clear enough manner. Furthermore, Chloe Swarbrick’s delivery of the bill was emotive, at times angry, and she got it wrong when she snubbed concerns from fellow MP’s as ‘ludicrous’.

What Swarbrick did get right, however, was her claim that the law is broken in New Zealand. “You do not find a solution to the problem by beating it with a blunt and broken instrument”, Swarbrick proclaimed before adding that 78% of New Zealanders are in support of medicinal cannabis being more freely available.

But in the end, and for as passionate as Swarbrick was, the bill failed to get past its first reading. It was voted against, 73-47.

Medicinal Cannabis: Parliament Out Of Touch With Reality

Were the MP’s who voted against the bill listening to the stories being told to them by their own people?

What we saw last night was proof that many senior politicians are simply out of touch with the voices of their own communities. Concerns over regulation completely overlook the fact that thousands, perhaps millions, of New Zealanders are already regular users of cannabis, whether that be for medicinal purposes or not. Secondly, these same MP’s are supporting an eventual system (by voting in favour of Labour’s bill) that will make people have to jump through a series of hoops before having to pay top dollar for what is promised will be a “high quality” product.

You can understand concerns over the bill from the standpoint that it does nothing to get cannabis out of the hands of criminals. The stories of children growing up in dangerous, drug-fueled environments are perhaps as common as those asking for medicinal cannabis to ease chronic pain and suffering. No example on either side is anything new to this entire conversation.

This was always going to be a no-win situation for the Green Party. The bill gave little to no assurance about how medicinal cannabis would be regulated if it was passed into law.

Perhaps, though, this is the problem entirely. How do you regulate medicinal cannabis if it is used as a cure for chronic pain? How much can you really expect people to pay for the use of it when the reason they can’t afford it currently is a direct result of the pain they are in.

In order to understand that, you’ve got to listen to what people are trying to tell you. That is the real level of research required here.