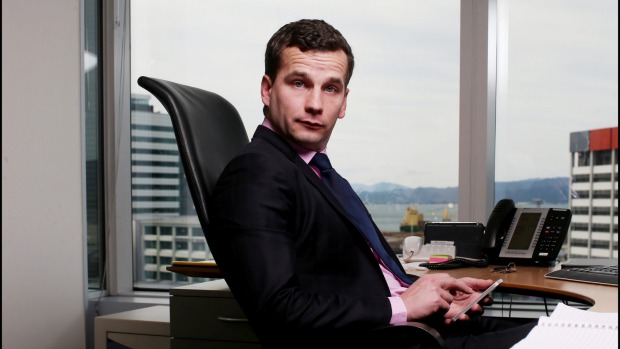 The ACT Party have a policy for just about everything ahead of the 2017 General Election – except for one on the rights of disabled New Zealanders.

ACT Party disability issues spokesman Joshua Perry confirmed on Monday that no disability policy would be released until after the election. Citing “a process to go through”, Perry said that the policy is still in draft stage and yet to be completed.

Perry’s position is difficult, but as one of only a handful of disabled candidates in this election, he was in a great position to create a unique policy. Recently, Perry fronted a Disabled Persons Assembly (DPA) debate and has promised to send documents through to The Real Michael Pulman which show his plans for an eventual disability policy.

Whereas the National Party, Labour, Greens, and all other major parties have all released policy directly related to disabled people.

What the ACT Party seem to be forgetting is that New Zealand are under the UN Convention on the Rights of Persons with Disabilities. To have no policy, or even mention of disability, is a major blunder so close to the election.

The question has to be asked – why is there no policy and why hasn’t the ACT Party done some work in this area well in advance of the election?

To only have a policy in draft stage is inexcusable so close to the election, because disabled people make up 24% of New Zealand’s total population.

ACT also declined to work with the newly formed Access Alliance, a group that are asking Government to agree to mandatory legislation for accessibility. After being invited to a candidates debate hosted by My Voice Matters, ACT was a no show at the recent disability-centric event.

The Real Michael Pulman is in ongoing discussions with Joshua Perry and has requested an interview with party leader David Seymour.