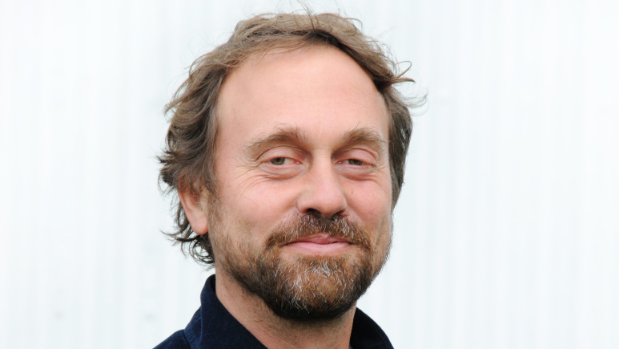 Commercial realities have already soured the 2017 Lions Series as the New Zealand media hit ‘below the belt’ at every turn after just one match.

Headlines like “Warren Gatland searches for excuses” and “Lions a bunch of selfish pros” aren’t only factually incorrect; but they’re also well below the belt of what should be acceptable.

But in 2017; this type of ‘poor mans journalism’ by the media is acceptable – and it is only going to get worse over the next six weeks.

It is nothing short of gutter journalism – and you’d have to question if some of the writers are proud of the work that they’ve put out since the Lions 13-7 win over the Provincial Barbarians.

I need to pause for a moment and add a little disclaimer. I also work in the media – albeit at a much lower level. I write for a number of different online publications covering Rugby Union, and I only ‘broke into the industry’ a few years ago.

One of the things that really stinks about the New Zealand media’s handling of the Lions since their arrival on Wednesday has been the tone.

First, Lions coach Warren Gatland was accused of making excuses for the performance in the 13-7 win over the Provincial Barbarians. All Gatland said was that the Lions should’ve had a week in New Zealand prior to their first game. Isn’t that a fair statement?

Jet lag is a reality that the Lions management, but especially the players, have had to accept and knew about well in advance of last Wednesday. They didn’t use that as an excuse once – the media did.

Many media types will argue that columnists like Chris Rattue (NZME) and Mark Reason (Fairfax Media) are paid to write such elaborate content. Yes – that may well be true, and that should lead us all to a much greater discussion altogether.

These writers have pulled these tactics well before this Lions series – but it doesn’t make them any less accountable for what is, again, nothing short of gutter journalism.