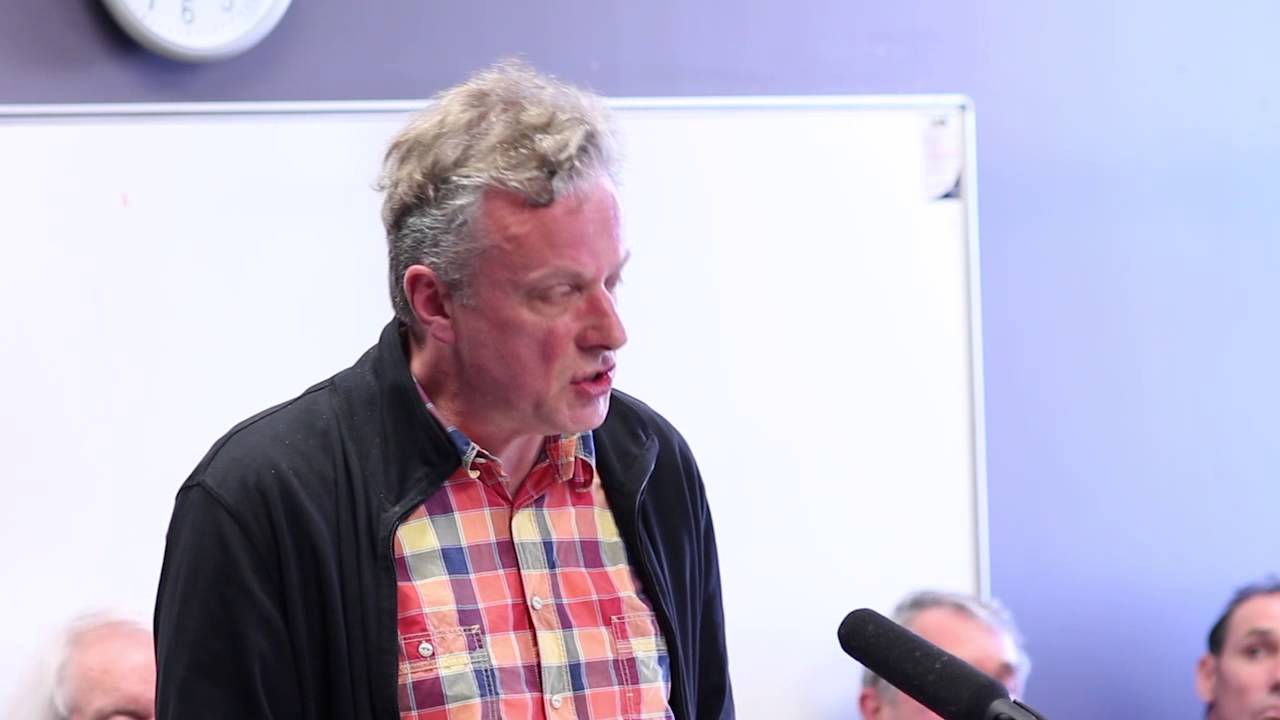 The degree of Joshua Perry’s disability simply isn’t a factor in his ability to do well as a member of council.

In a series of powerful and shocking statements today, Lee Vandervis has made no apology for his belief that Perry, who suffers from Cerebral Palsy, doesn’t have a place in local politics.

Vandervis, a long time council member and mayoral candidate, says he felt sympathy for Perry prior to approaching him while he was sitting alone in his wheelchair after a public event. That is where this story begins and ends, by the comments made by an elderly man.

Let’s take a look at Lee Vandervis and ask one question; why shouldn’t he air his views?

Surely Vandervis has been around for long enough to be in a position to have his voice heard? With experience comes memory, and a very real sense of ‘how the game is played’ in the political world. Vandervis isn’t a man that is afraid to air his opinion, regardless of what others think.

He can barely breathe or speak, and he is wheelchair bound. To be able to make any speech he has to have someone hold the microphone for him, hold the paper for him, and point to the words he has to say.

Whether they are fair or not, clearly, this is a man who truly believes in the things he is saying about a person with a disability and their place on a local council.

Vandervis has also questioned Perry’s integrity, saying he wasn’t convinced that his fellow candidate’ work on social media was even his own. Why would Vandervis question Perry’s ability to articulate online? Does his disability somehow make him incapable of doing this effectively as well?

Vandervis even went as far as slamming Perry’s father for encouraging him to stand for council. Vander

Who would kid their own son into thinking they can be a pole-vault champion if they are in a wheelchair.

It’s sad that Vandervis has about as much faith as Perry as he does in his own son, who also happens to be disabled. That’s the real shame in all of this, because Perry’s disability and the effects of that doesn’t mean his opportunities to enter politics shouldn’t be explored.

Surely we have come further than this in society today? Vandervis needs to open his mind a little more.

At the end of the day, Vandervis will maintain his position. It is a position of arrogance and pre-conceived ideology. Perry’s policies and vision for people with disabilities is what matters here, and perhaps Vandervis should judge Perry on those, not on how he articulates them.

Perry’s disability is physical, nothing more. But Vandervis is wise in his statement that suggests a smear campaign against him, because of his original comments, may cost him politically.

Whether well-intended or not, the comment was made. That’s what matters, and this is the real story.