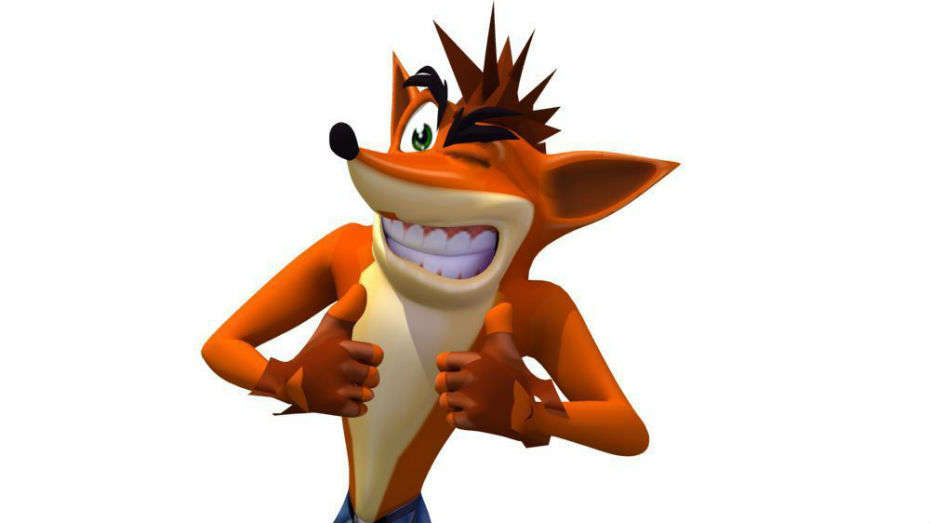 Crash Bandicoot is set to make a comeback, with a fully remastered version of the original series releasing on PS4 and Xbox One this October.

Crash Bandicoot, Crash Bandicoot 2, and Crash Bandicoot 3: Warped Remastered has been redeveloped by Activision in full HD. The announcement was met with a loud applause during Sony’s E3 Conference on Monday, and as an extra special treat, Crash will also be available as a playable character in the upcoming release of Skylanders.

This marks the first time that Crash Bandicoot has been released in the over two generations of gaming.