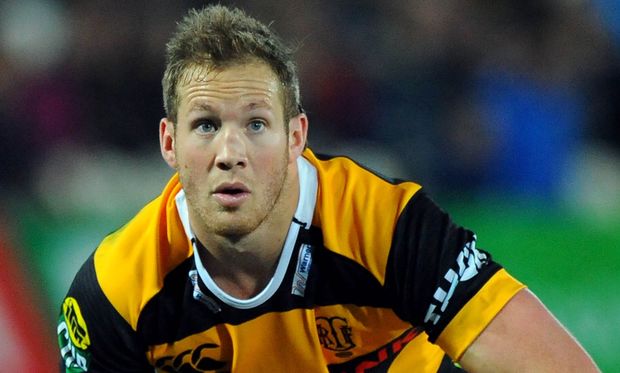 Marty McKenzie and Ben Volavola have both arrived at the Crusaders with similar paths through Super Rugby.

New Zealand-born Marty McKenzie has dabbled in two different Super Rugby clubs and is a Maori All Black representative.

Ben Volavola was a key part of the Fijian national side at last years Rugby World Cup and has amassed eight caps for the Waratahs in Super Rugby.

Volavola and McKenzie give Crusaders coach Todd Blackadder reasonable playmaking ability at both first five and fullback during Super Rugby 2016.

Picking up these two eager but young footballers is a big win for the Crusaders.

Not only does it take care of the No.10 exodus that threatened to ruin any chance of a title in 2016, but it also provides a fresh injection of youth into a position that, in Crusaders colours, has always been filled by more senior heads i.e. Daniel Carter.

With lacking opportunity at the Chiefs, Marty McKenzie didn’t need much convincing to take his talents to the Crusaders. McKenzie slotted 23 points in seven Super Rugby appearances last season, proving he can kick with reasonable success.

Despite Volavola’s experience on the international stage, many believe that the confidence and counter attack game that Marty McKenzie possesses would warrant the starting role.

The pre season will give the Crusaders a good look at both McKenzie and Volavola, beginning with a matchup against the Hurricanes in Blenheim.

The 2016 Super Rugby season will be the last for Crusaders coach Todd Blackadder.